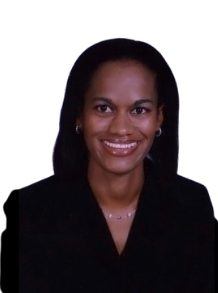 Chair of the Executive Council

Wahkeen Murray is the Chief Technical Director with responsibility for Information and Communications Technology (ICT) in the Ministry of Science and Technology and has held this position since 2012. She has been acting as the Permanent Secretary for the Ministry since August 2018. Miss Murray has been working in the field of ICT since 2003 and has, over the last 15 years, been exposed to and developed knowledge and expertise in the areas of telecommunications, electronic commerce, intellectual property rights, cyber security and data protection. She has also worked at the Petroleum Corporation of Jamaica as Legal Officer and

Corporate Secretary, as well as,the Public Broadcasting Corporation of Jamaica as Interim Manager. Miss Murray has served on the Boards of eGov Jamaica Limited and e-Learning Jamaica Company Limited (eLJam) and also served as Corporate Secretary of eLJam. She is currently the Chair of the Executive Council of the Caribbean Telecommunications Union.

Miss Murray holds a Bachelor of Arts and a Bachelor of Laws from the University of the West Indies. She was called to the Jamaican Bar in 2003.

Vice Chair of the Executive Council

He is one of Grenada’s most celebrated calypsonians and is the winner of nine Calypso Monarch titles. Presently he is the president of GPACT, one of the Calypso Associations in Grenada and was designated a Cultural Ambassador of Grenada in 2012. 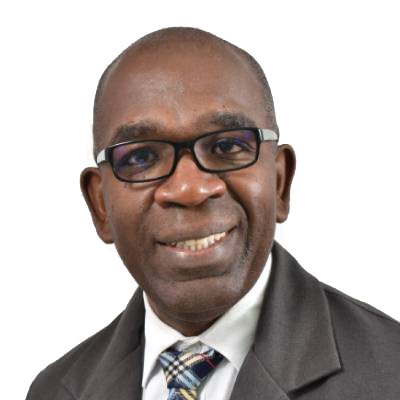